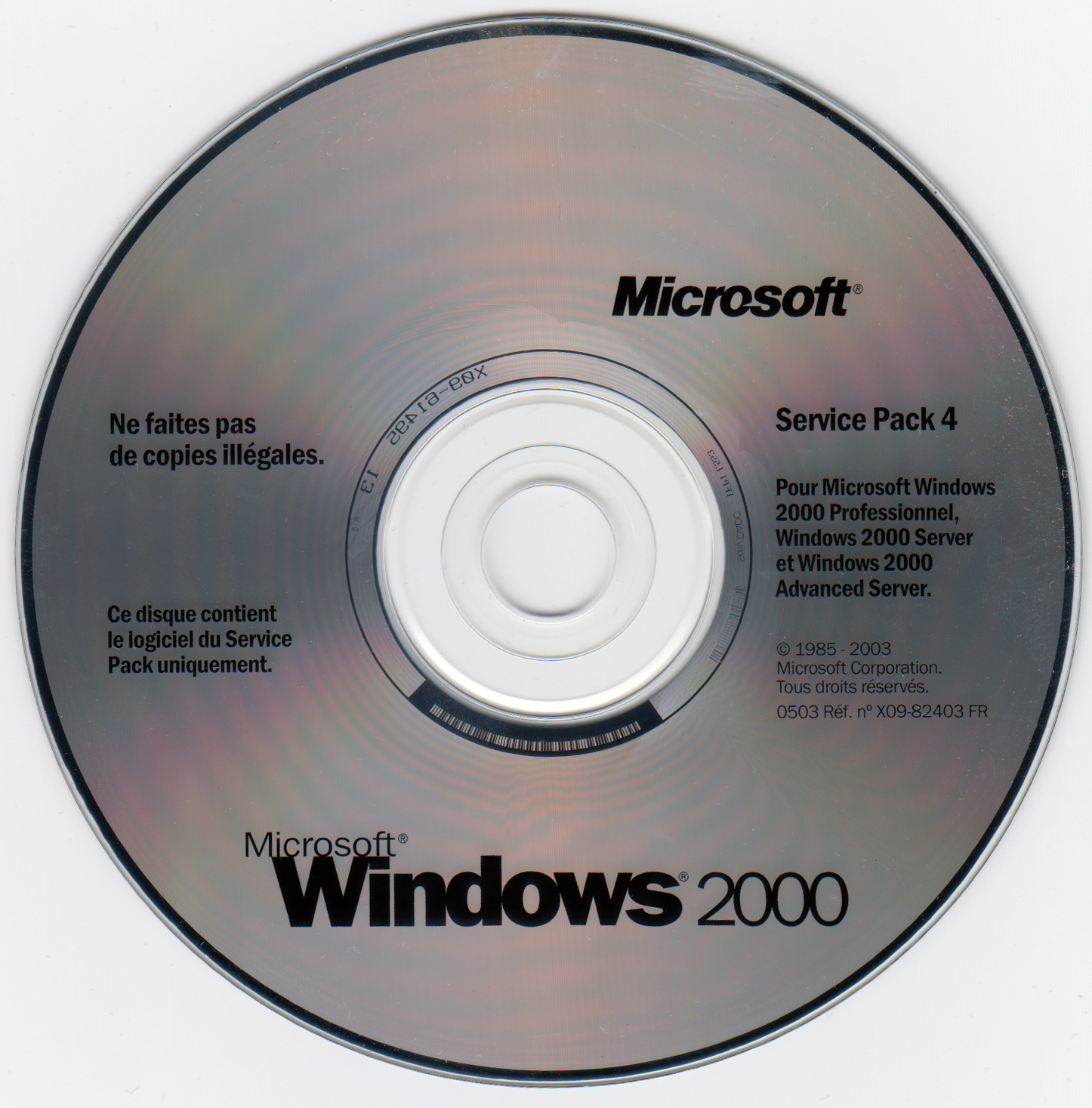 Windows 2000 is a major release of the Windows NT operating system developed by Microsoft and oriented towards businesses. It was the direct successor to Windows NT 4.0, and was released to manufacturing on December 15, 1999, and was officially released to retail on February 17, 2000. It was Microsoft's business operating system until the introduction of Windows XP Professional in 2001.

Windows 2000 introduced NTFS 3.0, Encrypting File System, as well as basic and dynamic disk storage. Support for people with disabilities was improved over Windows NT 4.0 with a number of new assistive technologies, and Microsoft increased support for different languages and locale information. The Windows 2000 Server family has additional features, most notably the introduction of Active Directory, which in the years following became a widely used directory service in business environments.

Four editions of Windows 2000 were released: ''Professional'', ''Server'', ''Advanced Server'', and ''Datacenter Server''; the latter was both released to manufacturing and launched months after the other editions. While each edition of Windows 2000 was targeted at a different market, they shared a core set of features, including many system utilities such as the Microsoft Management Console and standard system administration applications.

Microsoft marketed Windows 2000 as the most secure Windows version ever at the time; however, it became the target of a number of high-profile virus attacks such as Code Red and Nimda. For ten years after its release, it continued to receive patches for security vulnerabilities nearly every month until reaching the end of support on July 13, 2010, the same day which support ended for Windows XP SP2.

Windows 2000 is the final version of Windows that supports PC-98, i486 and SGI Visual Workstation 320 and 540, as well as Alpha, MIPS and PowerPC in alpha, beta, and release candidate versions. Its successor, Windows XP, only supports x86 and Itanium processors. Provided by Wikipedia
1