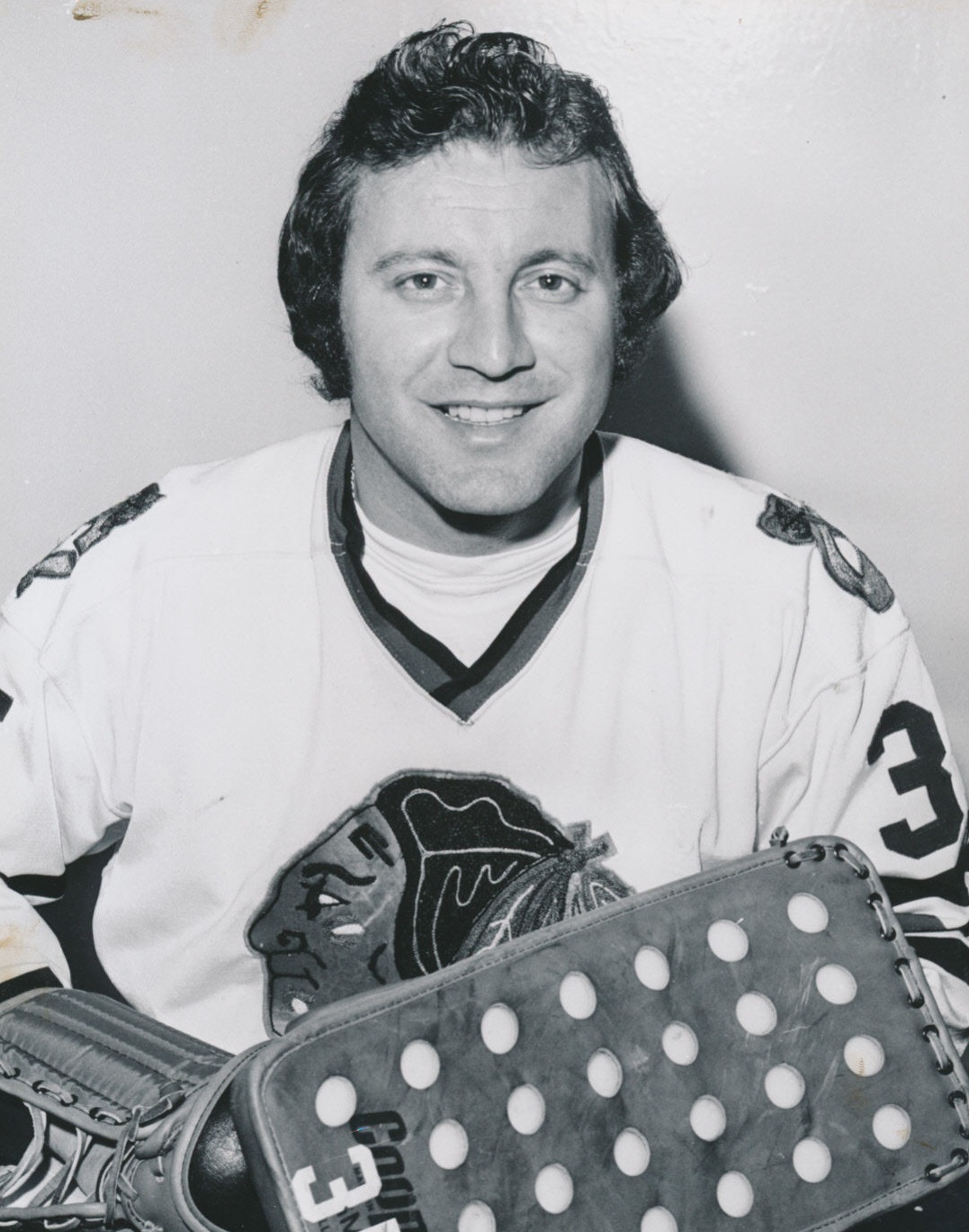 Anthony James "Tony O" Esposito (April 23, 1943 – August 10, 2021) was a Canadian-American professional ice hockey goaltender, who played 16 seasons in the National Hockey League (NHL), 15 of those for the Chicago Black Hawks. He was one of the pioneers of the now popular butterfly style. Tony was the younger brother of Phil Esposito, a centre. Both brothers had notable careers and are enshrined in the Hockey Hall of Fame. Esposito's jersey number 35 was retired by the Blackhawks in 1988.

Esposito won the NHL's Vezina Trophy, then awarded to the goaltender(s) of the team which allowed the fewest goals in the regular season, three times, most notably in 1970, when he recorded the modern (since 1942) NHL record of 15 shutouts in a season. He was also awarded the Calder Trophy as the best rookie in the league that season. He was named to the league's First All-Star Team three times and to the Second All-Star Team two times, and served as one of Canada's two goaltenders in the 1972 Summit Series between Canada and the Soviet Union. In 2017 Esposito was named one of the '100 Greatest NHL Players' in history. Provided by Wikipedia
1